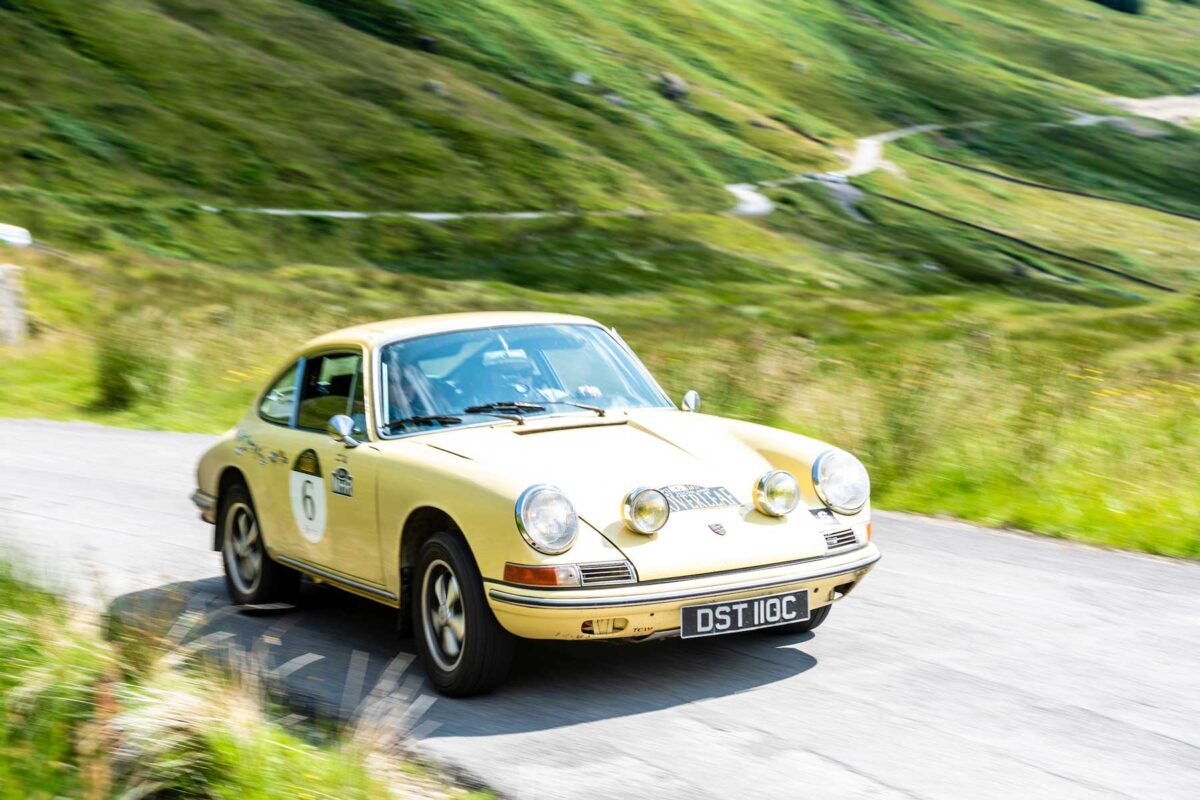 • Revival events in Yorkshire and Scotland refresh passions, skills and camaraderie
• Historic and classic cars venture onto some of the UK’s most spectacular roads
• Huge demand encourages organisers to run both rallies twice
• Focus now switches to Highland Thistle and Carrera Italia

Rally the Globe is back firing sweetly on all its beautifully blueprinted cylinders and the not-for-profit Club is once again delighting all owners of pre-1977 vintage and classic cars with unforgettable driving adventures.

No fewer than 16 silent months have slipped past since the curtain came down on the incredible Southern Cross Safari set in East Africa in March 2020, the enforced hiatus, though, has now been brought to a very welcome conclusion with the successful staging of four morale boosting Cloverleaf events closer to home in the UK.

Set in the spectacular scenery of Yorkshire and the west coast of Scotland, these restorative early summer Cloverleafs were specifically designed to raise spirits by reviving passions, refreshing old relationships and forging new friendships. While competitive Tests and Regularity sections were included to dust off both driving and navigation skills, the emphasis was always on putting smiles back on faces rather than the saving seconds on the stopwatch. To that end there were no individual winners, however special team prizes and Spirit of the Rally Awards were presented.

Providing participants with a safe environment in these still ever-changing times, the innovative Cloverleaf format included four days of outstanding driving based around three nights accommodation at the same luxury venue. Entries were limited to Rally the Globe members, with a maximum of 12 crews per event.

“After the recent global frustrations, we were super-keen to start running events that would meet whatever protocols might still be in place this summer,” explained  Fred Gallagher, the Club’s eminent Rally Director. “To that end, we focused our efforts on home soil and on finding suitable spots which offered both the safety of sole occupation as well as easy access to some of the UK’s greatest driving roads.”

“The original plan was to run one of these in Yorkshire and one in Scotland but, because of the extremely large number of entries we received, we decided to run both a second time thus ensuring everyone could get an overdue run.”

The two Yorkshire Cloverleafs (11-14 June and 12-15 July) were based at the idyllic Yorke Arms in Nidderdale just 25 miles from Rally the Globe’s headquarters in Leeds. The first afternoon’s action commenced in the beautiful stately splendour of Bowcliffe Hall and the rally finished three days later with lunch at the Michelin starred Angel at Hetton.

In between the carefully devised route through the Yorkshire Dales and over the Yorkshire Moors treated participants to wonders of ‘God’s own country’, taking them past the famous Ribblehead Viaduct, Wensleydale Creamery, the Tan Hill Inn (Britain’s highest pub) and the magnificence of Castle Howard.

Staged north of the border, the other two Cloverleafs (22-25 June and 19-22 July) were equally spectacular. They were centred at Laudale House – a sensational  residence at the heart of the 13,000 acre Laudale Estate on the Scottish west coast’s remote Morvern Peninsula.

Once all the paperwork was completed, a lone piper set competitors on their way from the beautiful village of Luss on the shores of Loch Lomond. This  time the memorable 76 hour driving adventure featured the famous ‘Rest and be Thankful’ climb, the awe of Glencoe, the wild beauty of Ardnamurchan peninsula (the most westerly point of mainland Britain) plus a magical trip to the epic roads and landscapes of Mull via the Corran Ferry… all en route to a five star conclusion at Cromlix House – the luxury hotel owned by tennis star Andy Murray serving up an ace finish to an ace event.

“Everybody was just delighted to get back out onto the road again and loved every single minute of both events ­– the feedback has been absolutely tremendous,” reported a delighted Gallagher who was equally pleased to see the Rally the Globe team back in the saddle. “It’s hard to imagine that the UK has any better driving roads than those that thrilled us in Yorkshire and Scotland and, perhaps more importantly at the moment, the camaraderie was just as excellent.”

Club Chairman, Graham Goodwin who participated in two of the Cloverleafs, was one of the many to heap praise on the excellence of Gallagher’s crack team. He lauded: “Planning and staging any rally is difficult but to do so many in such a short space of time, and in the current climate, is a truly fantastic achievement. These events were the perfect tonic we all desperately needed.”

With spirits now raised by these four very welcome escapades, Rally the Globe is now gearing up for a return to Scotland in September before the reintroduction of more intrepid international fixtures later in the autumn.

Having whetted appetites with the two Scottish Cloverleafs, the longer and even more spectacular Highland Thistle Rally (2-7 September) includes five days of awe-inspiring driving through the glens and mountains. Starting and finishing in historic St Andrews, the 1,250-mile journey – significantly different to the one savoured by those on the Cloverleaf – travels through Scotland’s most iconic landscapes with a standout overnight halt in the rugged splendour of  the Isle of Skye.

The following month’s Carrera Italia promises to be every bit as astounding with ten days of stunning driving through the majesty of the Ligurian Alps, Italian Lakes, the Dolomites and Tuscany.

“A very limited number of places are available on both the Highland Thistle and Carrera Italia,” reported Gallagher. “However, following the huge success of our Cloverleafs, it’s fair to say that excitement is building and interest in those few remaining spots is predictably strong.” 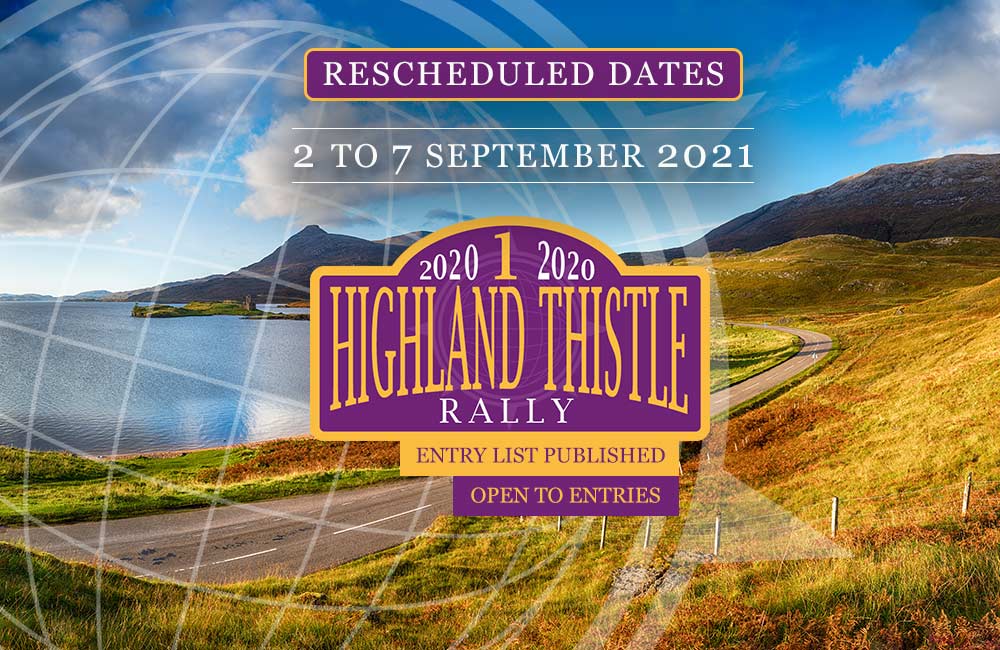 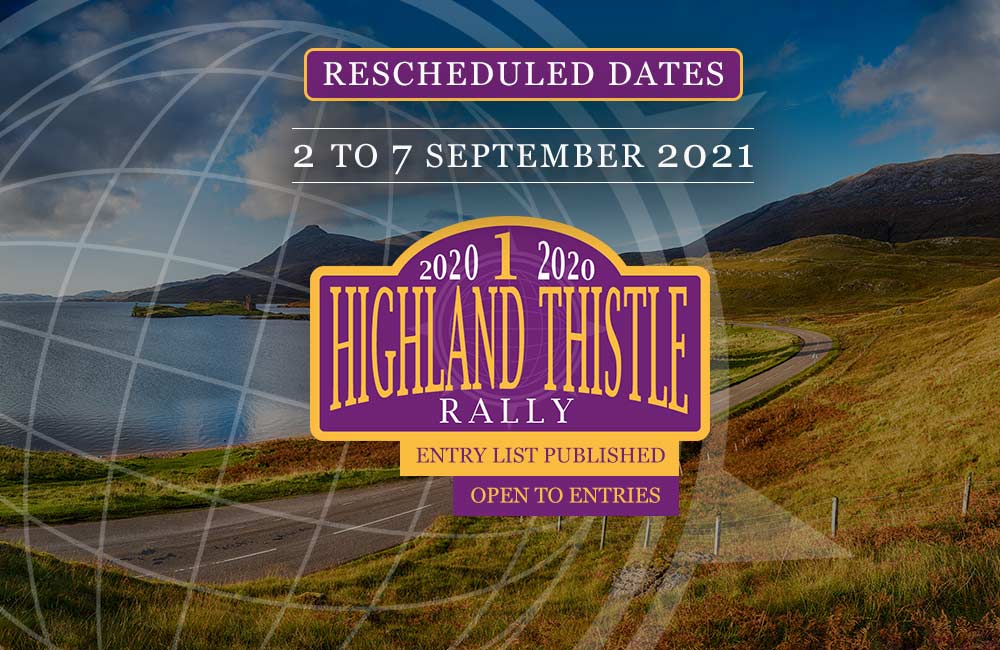 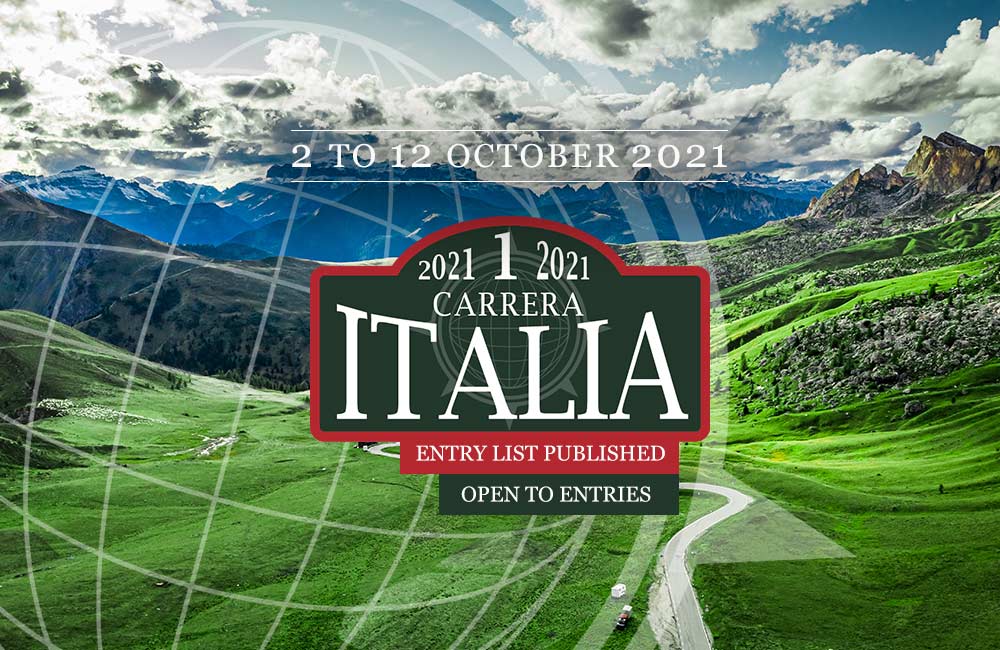 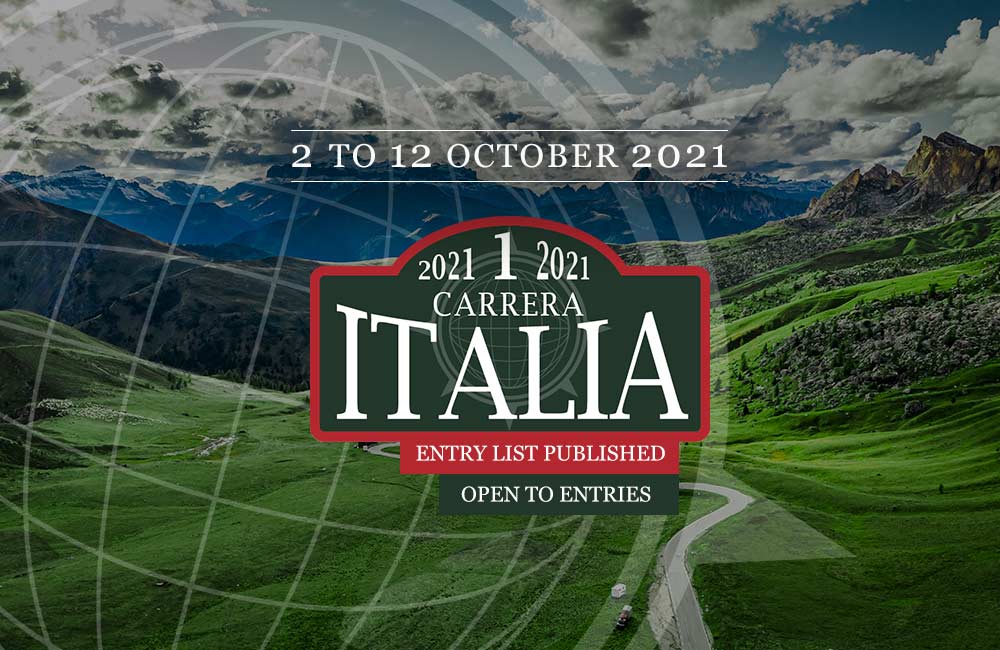