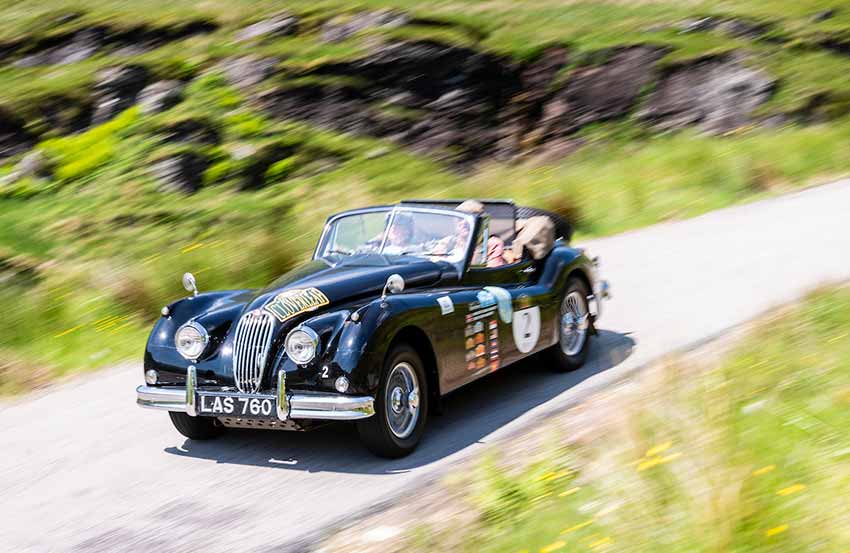 Talk to Keith at keith.ashworth@rallytheglobe.com 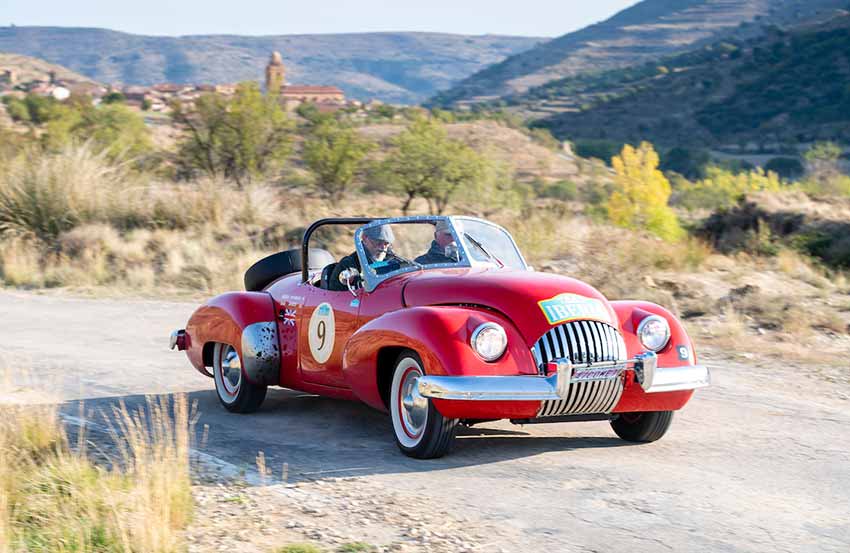 Talk to Jim at jim.gately@rallytheglobe.com 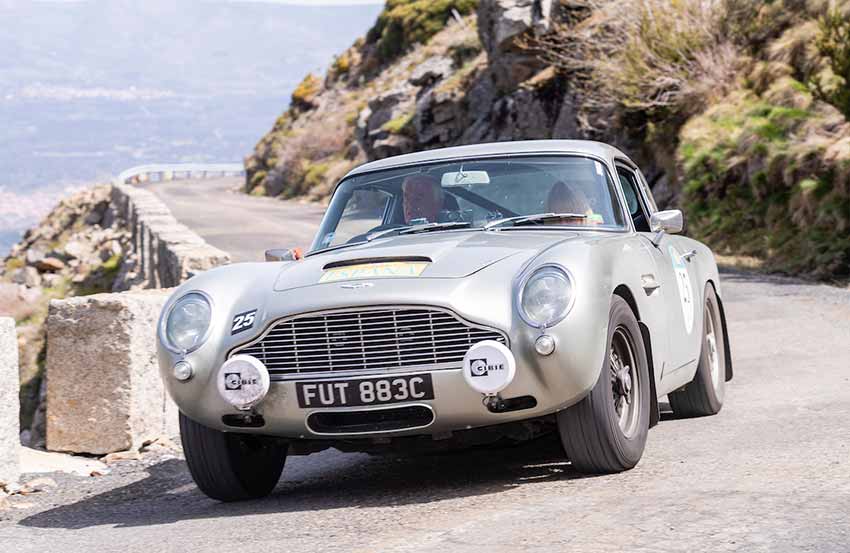 Talk to Alan at alan.beardshaw@rallytheglobe.com 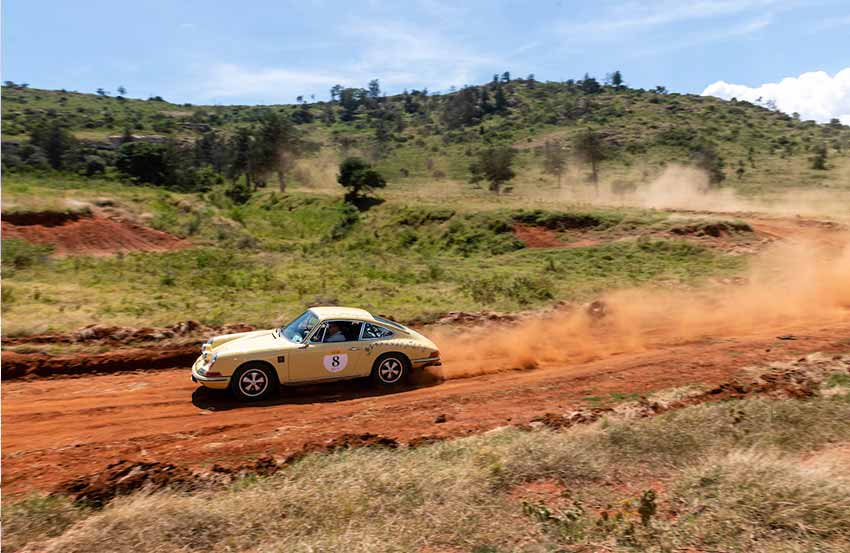 Talk to Gavin at gavin.henderson@rallytheglobe.com