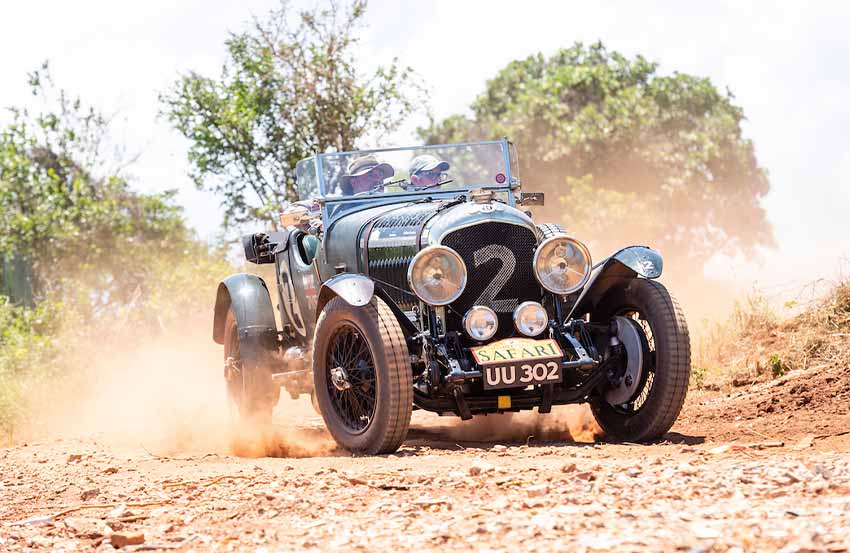 Talk to Graham at graham.goodwin@rallytheglobe.com 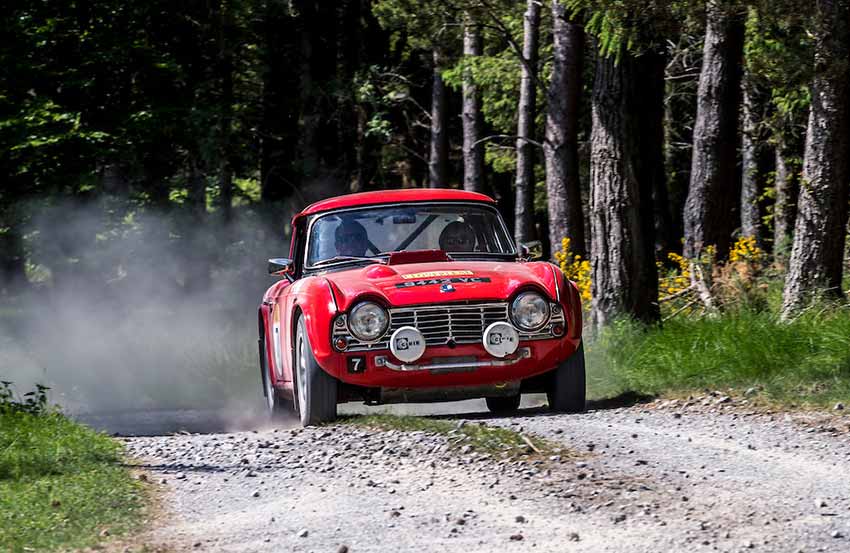 Talk to David at david.roberts@rallytheglobe.com 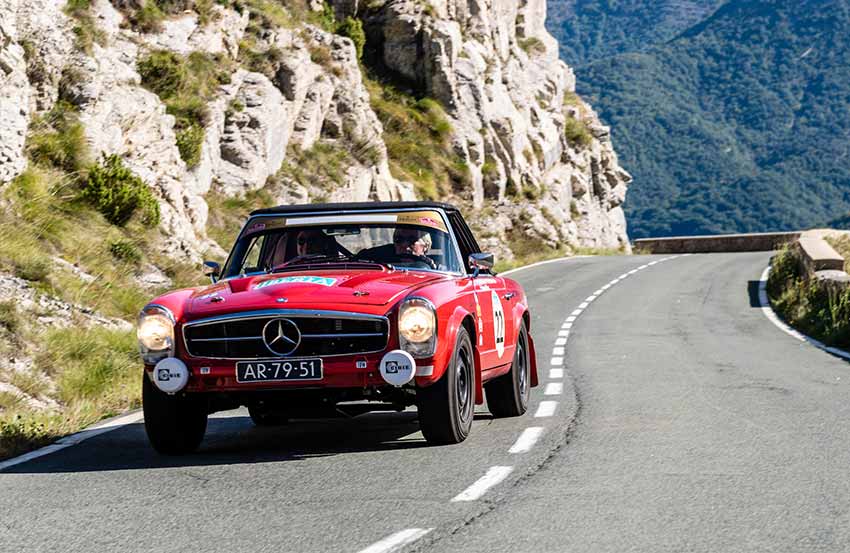 Talk to Mick at mick.dehaas@rallytheglobe.com