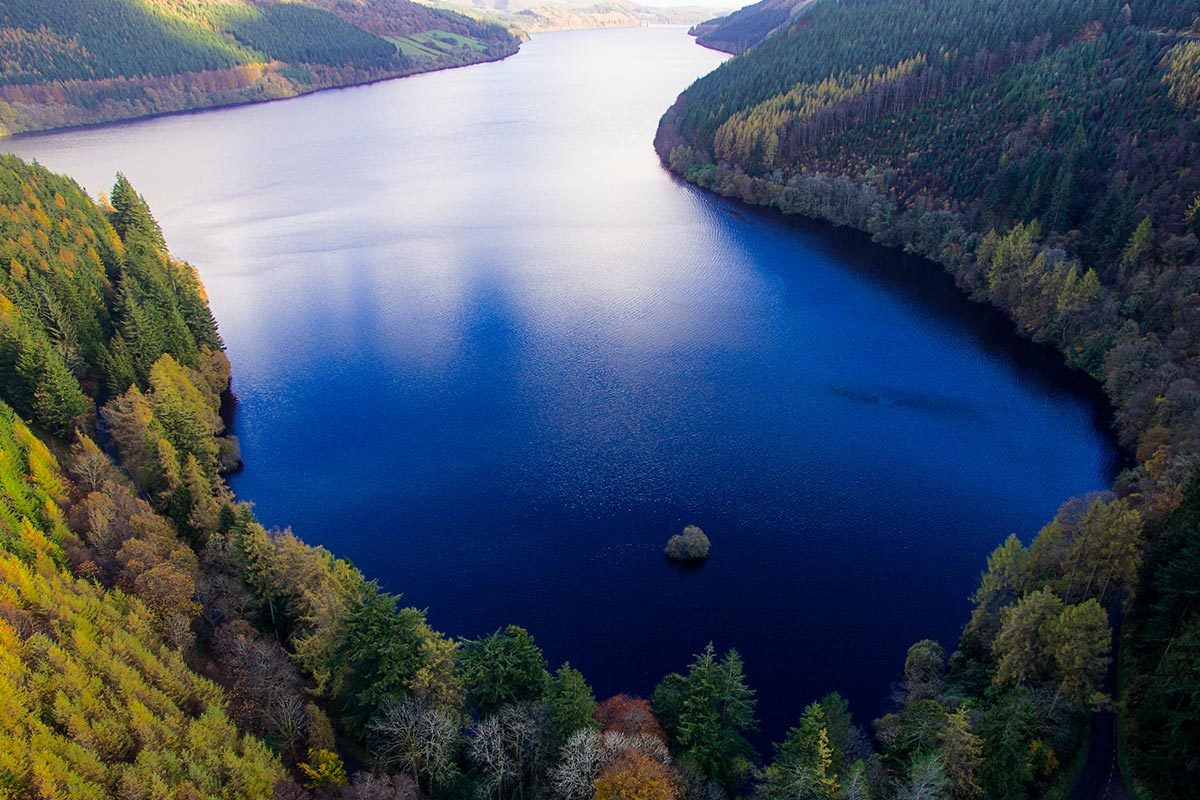 We are delighted that our Celtic Challenge, which will be held in April 2020, has recently had considerable coverage in the British specialist press. This has resulted in a fantastic amount of interest from potential competitors with both pre and post-war cars, which has been great to see. As a result of this interest, we have reconsidered our original decision to make the event for vintage machinery only.

The Celtic Challenge will now be open to all cars of a type built before 31 December 1969, but will have completely separate Vintage and Classic categories with distinct classifications and awards.

Our Assistant Clerk of the Course (Ireland), Peter Scott, wrote a brilliant piece in the most recent HRCR’s Old Stager, describing just what to expect on the Celtic Challenge, and you can read the article in full below.

We are sure the event will be very popular, and we do hope you can join us.

Rally the Globe is running the Celtic Challenge, a five-day event with tests and regularities in Wales, Ireland and Scotland in April 2020. Entrants will start arriving on Tuesday 21st at the Carden Park Hotel outside Chester for car scrutineering and the issuing of the route followed by the first rally dinner. The event starts on the Wednesday morning with two immediate tests in the vast Carden estate owned by Redrow Chairman Steve Morgan. Two more tests, one of them at Chirk Castle, and a regularity precede lunch at the Lake Vyrnwy Hotel, immediately followed by a regularity using the scenic lake shore road. A test at the superb Cerrigydrudion kart track leads the rally convoy to the spectacular Great Orme at Llandudno where both a short, sharp regularity and a final test are on the menu. The overnight halt is at the Quay Hotel in Degany where the rooms have spectacular views over the Conwy Estuary.

Wednesday is a day of tests, six in all, starting with a return to the Orme and a test near Bangor before crossing the Menai Bridge onto Anglesey. The island is traversed via tests at the Anglesey Showground and Kartio Mon before the final two tests at the superb Ty Croes race track. The first of two ferry trips across the Irish sea is next on the list, from Holyhead to Dublin, and the Grand Hotel in Malahide, just north of Dublin city, is the second overnight halt.

Day 3 starts a little earlier at 8.00 am and Bellewstown Horse Race course on the ancient Hill of Crockafotha – with views of the Mountains of Mourne one way and the Irish Sea the other – is the venue for the first of the day’s six tests. An immediate regularity brings the crews almost to the next test at Ireland’s only international status kart track, White River Karting, outside Dunleer. A coffee stop at the famous Fitzpatrick’s pub on the shores of Carlingford Lough precedes the aptly named Windy Gap regularity in the Cooley Mountains. There may, or may not, depending on the outcome of Brexit, be a formal border crossing into Northern Ireland before one of the highlights of the event, South Armagh’s Slieve Gullion Forest Park with its incredible five miles of sinuous twisting tarmac forest drive. It and the neighbouring similar venue in Camlough Forest have many blind brows to catch those who are just too brave.

The first day in Ireland is not yet half way through, and now in Co Down there is a PC at the top of the stunning former hill climb at Spelga Pass followed by lunch at the Maghera Inn. Suitably fortified, crews head for the superb but little known Bishopscourt race track for both a test and a regularity. Another ferry, this time at Strangford, and only taking a few minutes, leads to another race track, Kirkistown, and a challenging lap consistency test. The last challenge of the day is a bit special and is on the estate roads of Lord and Lady Dunleath’s Ballywalter Park. The route to the night halt, the stunning Titanic Hotel housed in the former drawing office in Belfast docks, is over part of the famous Ards TT course of the 1930s raced by Caracciola and Nuvolari.

The route leaving Belfast on Saturday will pass some of Belfast’s famous ‘muriels’ (Google it!) before another trip back in history on the Dundrod TT circuit, where Moss, Titterington, Brooks, Collins, Salvadori and Hawthorn displayed their skills. Dundrod is now the home of the Ulster GP motorcycle races and the first test of the day is in the pits complex. Two ‘testing’ laps of the nearly one mile Nutts Corner International kart circuit follow as the route heads north through Country Antrim via two regularities and another forest drive test followed by a non-competitive trip over the stunning Torr Head. Lunch is at the Londonderry Arms in Carnlough, not far from the Stena Line ferry from Larne to Cairnryan on which Rally the Globe have commandeered the 1st class lounge and priority boarding and disembarking. An untimed run from Cairnryan to the Turnberry Hotel completes the day.

The disused airfield beside the Turnberry Hotel, once an early fifties Formula One race venue, starts the action on the final day on a route crossing Scotland from west to east. Four scenic regularities and five more tests at venues including Forrestburn hill climb and Leuchars army base, plus halts at New Lanark Mill Hotel and Houstoun House Hotel make up the day. The finish is at the wonderful Fairmont Hotel in St Andrews where the cars in the first three places will be on display in the centre of the dining room during the prize giving Gala dinner.

LONDON TO CASABLANCA 2020 - THE ADVENTURE AWAITS
WHAT TO EXPECT ON OUR ROUND THE WORLD ADVENTURE
© 2020 - All rights reserved Rally the Globe Limited - Company no. 11592553 | CRAFTED BY MOJO
error: Content is protected !!