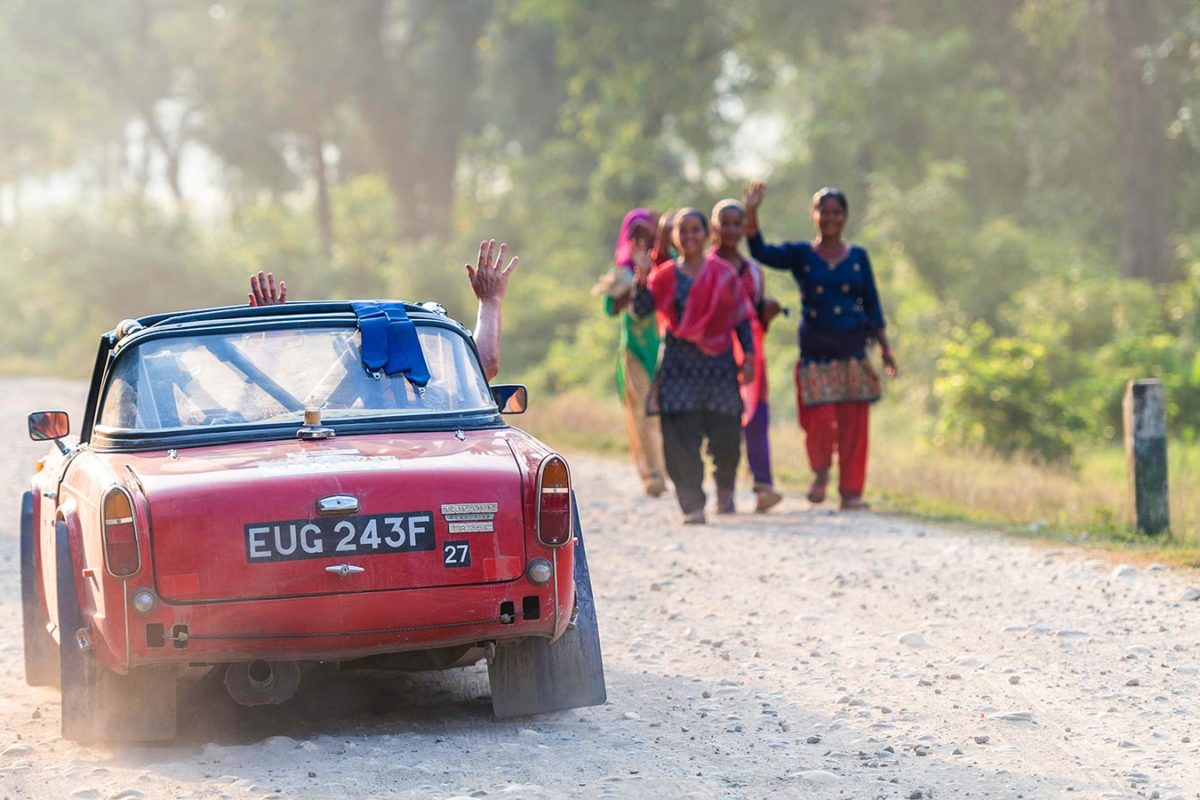 Then – and very much living up to the club’s name – comes the ultimate ‘Round The World’. Combining both adventure and endurance, this zenith of all road trips will be split into three sections: the first from London to Casablanca via the Sahara; the second from New York to Anchorage in Alaska and the third from Vladivostok in eastern Russia back to London. The rally will be staged over a total of 70 days between May 2020 and June 2021.

Having competed at the very top level winning numerous World Championship rallies when co-driving with sporting legends such as Juha Kankkunen, Ari Vatanen and Björn Waldegård – and subsequently working as Clerk of the Course on many World Rally Championship rallies and classic enduros – Gallagher’s track record is second to none.

Adding further strength to the notable Rally the Globe organising team, Gallagher has secured the services of many of the most experienced and well-respected figures in the operation and management of successful global endurance rallies.

John Spiller, who oversaw the Subaru rally team in the Colin McRae era and more recently has successfully overseen events in Southeast Asia, South America and the Middle East, has joined Rally the Globe. A number of other proven experts in logistics, rally organisation and technical support have also confirmed that they will be joining the club in the coming months.

“Fred has put together a fantastic team including just about all the top names in endurance rallying,” confirmed 1920s Bentley owner and Rally the Globe Chairman, Graham Goodwin who is a regular competitor as well as a pro-active investor in the new venture.

“We are setting this up as a not-for-profit club for invited members all sharing a similar passion for memorable automotive adventures. We all desire events that will serve up a magical cocktail of great classic cars, the thrill of competition and some unforgettable shared experiences in far off places – and that’s what Fred and his impressive Rally the Globe group will deliver in spades!”

AN AFRICAN 'GAME DRIVE' LIKE NO OTHER
Erste Rallyes startbereit
© 2020 - All rights reserved Rally the Globe Limited - Company no. 11592553 | CRAFTED BY MOJO
error: Content is protected !!